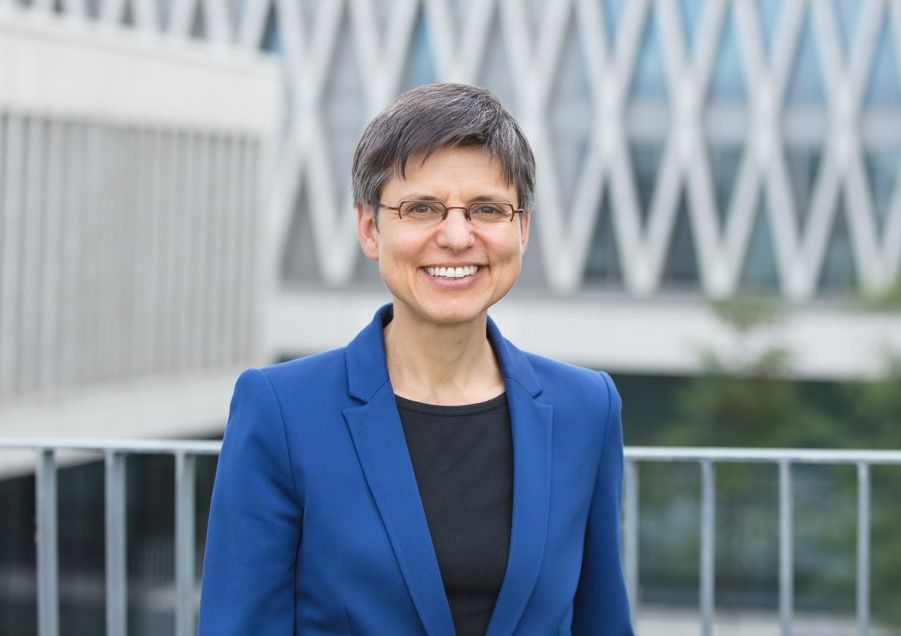 From 2001 until 2007 she was vice-chairman of the Social Service Department in the city of Antwerp. In the period between 2003 until 2008, she was vice-chairman of the Christian Democratic Party. She joined the Flemish Parliament in 2004 until April 2008.
Cathy Berx was a top staff member of former Minister-President and Prime Minister Yves Leterme. In that function, she was closely involved with the formation of the Flemish government (2004-2009), as well as with the negotiations in order to form a new federal government at the end of 2007 (Leterme I). From 2007 until 2008 she was a member of the Antwerp City Council.

In May 2008, Cathy Berx was appointed as governor of the province of Antwerp. As governor, she is the representative or ‘commissioner’ of the Federal and the Flemish Government in the province of Antwerp. She also presides over the Permanent Deputation. As commissioner of the Flemish Government, she is amongst other things responsible for the administrative supervision and coaching of the local authorities and social assistance councils (OCMWs) in the province. As commissioner of the Federal Government, the governor fulfills amongst other things tasks concerning the maintenance of public order and security, as well as the prevention and combating of large-scale disasters through the coordination of the various emergency services (fire brigade, police forces, medical services, logistics and communication). In general, the governor fulfills an arbitrating, coordinating, unifying and facilitating role. Cathy Berx carries out various representative tasks as well, and she takes care of the reception of members of the royal family as well as of international guests and delegations. Regularly, she represents the Antwerp province at home and abroad.


Until recently Cathy Berx was chairman of the board of trustees of the Institute of Tropical Medicine Antwerp (ITG), she is current chairman of the non-profit organization Bolster, and of the Management Committee of FondsBELVUE, as well as of the Flemish Road Safety Forum.

During recent years, she published books and papers on a wide range of (policy) topics and participated in the Bilderberg Conference 2018 and Summer Davos of the World Economic Forum in Tianjin (China) in 2018.